Sunlight is a form of electromagnetic radiation, originating from our nearest and dearest star, the Sun. Moving at the speed of light, or about 186,282 miles per second, this hefty dose of radiation travels outward in all directions from our star. A tiny, tiny, tiny percent of the total sunlight reaches the Earth, taking a little over eight minutes to get here after leaving the Sun’s surface. A portion of this percentage is absorbed by the plants and other organisms capable of converting the light into energy, fueling the basis of nature’s food chains. Without this light, plants could not photosynthesize. Likewise, most life would not exist without the solar radiation we all depend upon so much from the Sun.

This near infinite form of energy has been harnessed in one way or another for millenniums, with ancient humans using magnifying glass to ignite fires. The first modern usage of “solar power” came from a French inventor named Augustin Mouchot. He famously demonstrated an invention that could take solar energy and turn it into mechanical steam power. That steam power would then be used by a machine to create ice cream at the 1878 Universal Exhibition, hosted in Paris.

Now, the technology is almost everywhere. Some calculators still have solar cells atop the screen for power, though many are simply there for the look nowadays. On a larger scale, many homeowners around Joplin have made solar panels the next “big” upgrade to their houses. Apartment complexes continue to add more to their solar arrays atop their buildings as well. Local providers of solar panel installation include Solar Masters, Home Pro, Arrow Point Solar, and Sun Solar.

The futuristic-looking additions often sit on a home’s roof and are almost always on the side that receives the most sunlight year-round. Sometimes they’ll appear in tidy rows in a home’s yard or close by on the property. The fancy additions come with multiple benefits: many retailers, including local ones such as Spire Energy and Liberty Utilities, offer rebates to those who make the upgrade. Likewise, states often offer tax credits to homeowners that add solar panels to their homes.

As a cherry on top the Federal Government provides a tax credit of 26% for installing a new solar system on a house. For example, if you were to spend $10,000 on a system installation, you’d pay $2,600 less in taxes the subsequent year. Even if you made the switch in the latter half of the year, the remaining credit rolls over into the next year for usage. These benefits truly make it worthwhile to switch to solar.

With several months remaining of summer, before the Sun regresses in its annual solar cycle, it is best to start now on making the solar switch. If you’re ready to have a solar system installed, give the Home Builder Association of Southwest Missouri a ring at 417-623-5205. We have a network of solar panel installation experts to connect with you, ready to give a helping hand. 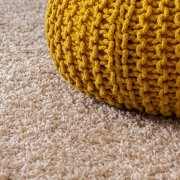 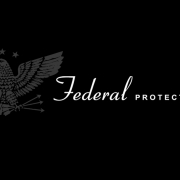 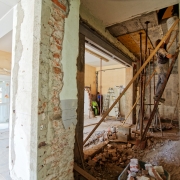 Is It Time to Renovate? 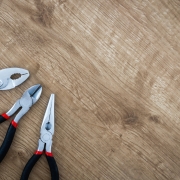 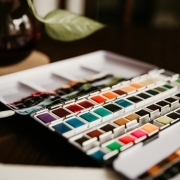 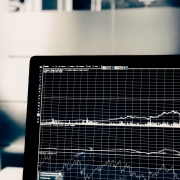 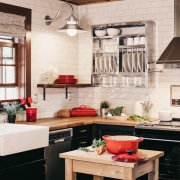 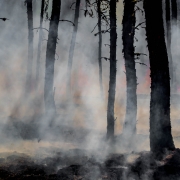 What To Do When Disaster Strikes 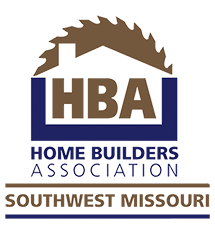 Smart Home Tech and You